Bruce W. Alphenaar, Co-founder Aza-Soyul.  Until 2020 Professor and Chair, Department of Electrical and Computer Engineering. Ph.D. in Applied Physics from Yale University. In October 2000, he joined the University of Louisville as an Associate Professor in Electrical and Computer Engineering with the distinction of University Scholar in Nanotechnology.  His latest research includes carbon nanotube spintronics, optically excited spin injection and nanowire interconnects and devices. Publications 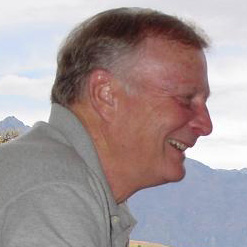 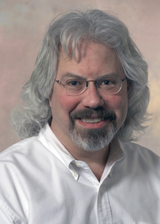 Andrea S. Gobin, formerly Associate Professor, Department of Bioengineering. Ph.D. in Bioengineering from Rice University(2003). Her research interest is to develop biomaterials with mimics in structure and/or function of natural extracellular matrices (ECM) for basic science and tissue engineering applications. Understanding how the structural and functional components of ECM proteins interact and how to implement these relationships in synthetic environments can aid in developing novel biomaterials to use as instruments and tools in building basic science knowledge as well as scaffolds for tissue engineering. Publications 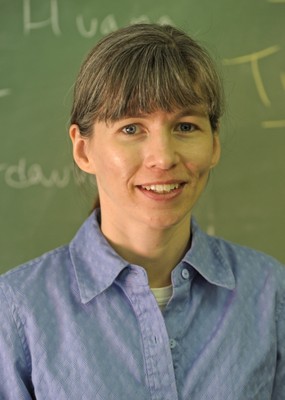 Robert S. Keynton, Dean of Engineering, University North Carolina Charlotte. Formerly Interim Executive Vice President for Research & Innovation, Professor and Lutz Endowed Chair of Biomechanical Devices, Department of Bioengineering. Ph.D. in Biomedical Engineering, University of Akron (1995). His research focuses on Lab-on-a-Chip devices, microsensors, biomedical devices, and biomaterials. He received the Outstanding Young Scientist Award from the Houston Society of Engineering in Medicine and Biology and he is a fellow in both the American Institute for Medical and Biological Engineering and the National Academy of Inventors. Publications

Shudun Liu, Associate Professor, Department of Physics and Astronomy. Ph.D. from Rutgers University (1991). His research interests include modeling the growth mechanisms of thin films and nanostructures based on Kinetic Monte Carlo techniques and the rate equation theory. Condensed Matter Physics 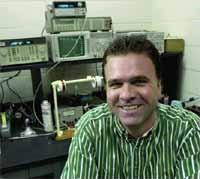 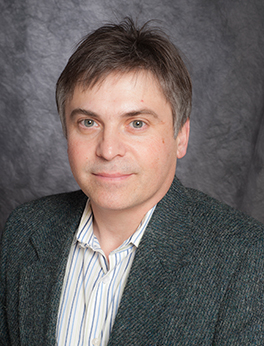 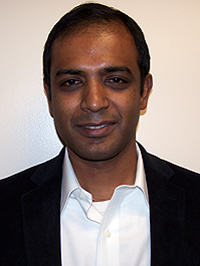 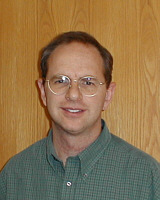 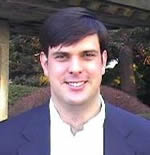 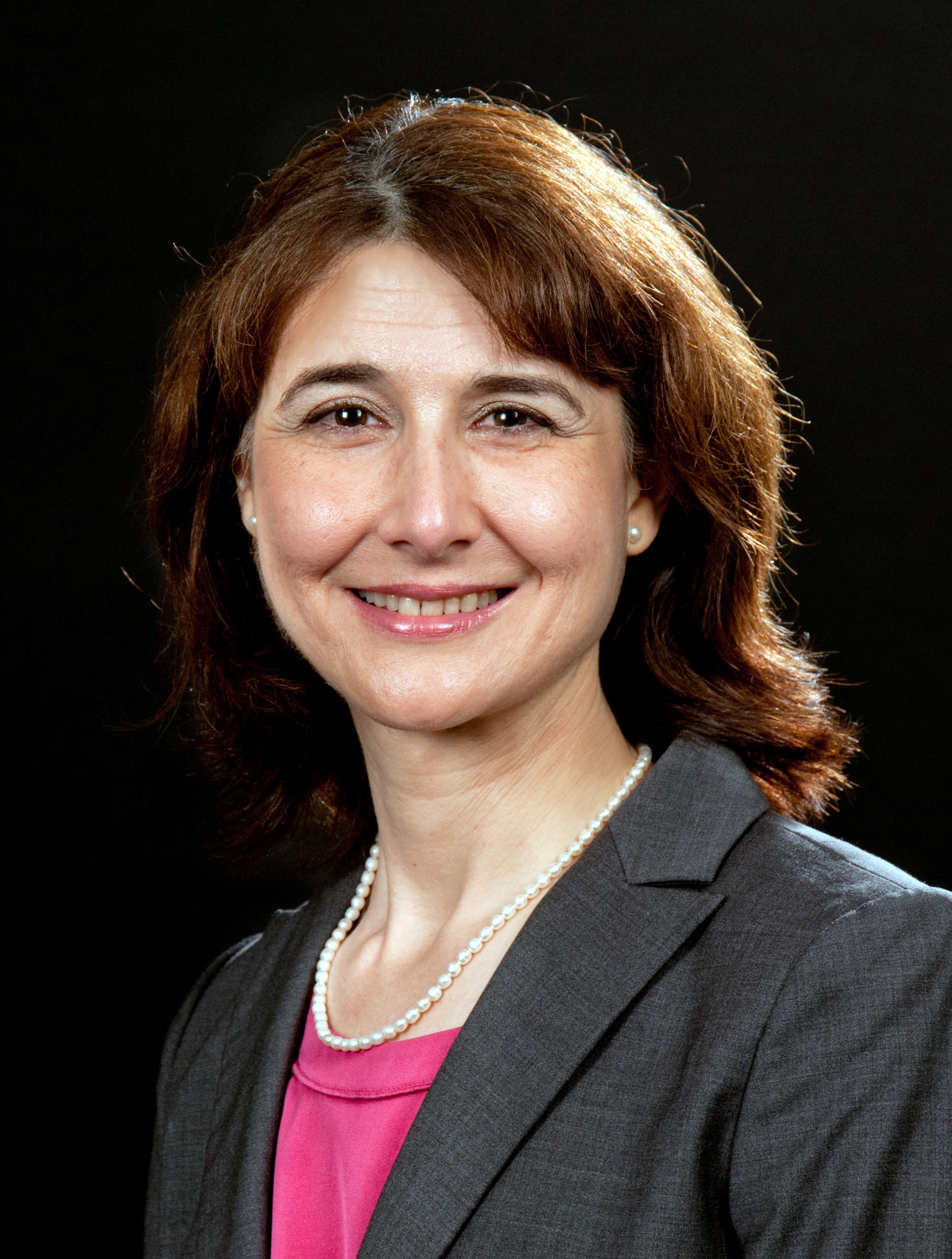 Susan B. Sinnott, Professor and Chair, Department of Materials Science and Engineering at Penn State University. Ph.D in Physical Chemistry from Iowa State University (1993). She is presently pursuing research on the design and study of new composite material, computational nanometer-scale materials engineering, investigation of crack initiation at material defects, and the study of thin film growth.  Research Page

Other Universities and Institutes 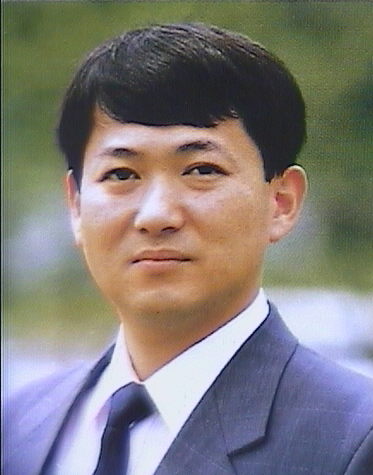 A. V. Parfenov, Ph.D., Senior Scientists, Lebedev Physical Institute of the Russian Academy of Sciences, Moscow, who is widely recognized as Russia’s leading developer of liquid crystal modulators for high definition and brightness projectors and adaptive optical telescopes. He is currently working with fiber-optic sensors at the Diagnostic Instrumentation and Analysis Laboratory (DIAL) at Mississippi State University.

Henry Stark, Professor Emeritus, Department of Electrical and Computer Engineering, Illinois Institute of Technology. Fellow of OSA and IEEE. His publications on convex and generalized projections onto constraints algorithms and their applications to reconstruction imaging, pattern recognition and optical design are widely cited.

Frank Luecke, founder and owner of Frank Design LLC in Crestwood, Kentucky. He is also co-founder of New Focus Inc. and is responsible for the design of around 75% of their products including picomotors, optical, and tunable laser diodes. Prior to New Focus he worked at IBM on the research and development of magneto-optical disc drives. He is the inventor or co-inventor on over 27 U.S. patents. Currently he was involved in research and design projects with Professors Farag and Cohn and the Dept. of Surgery at UofL’s medical school.