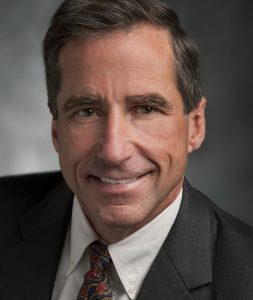 Michael Biddle started MBA Polymers about 20 years ago – literally from his garage in California. In addition to leading the technology and business development, he raised over $150 million from private strategic investors to fund the development and growth of MBA Polymers. He received a B.S. in Chemical Engineering from the University of Louisville and a Ph.D. in Polymer Science and Engineering from Case Western Reserve University, both with high honors. He was also a Sloan Fellow at Stanford University (Executive MBA).

Biddle worked for GE, Cummins and Dow, before striking out on his own in 1992. Among Biddle’s many awards are the prestigious 2012 Gothenburg Award for Sustainable Business, (previous winners include Al Gorre),  the 2010 Economist Innovation Award for Energy and the Environment, the first Thomas Alva Edison Award for Innovation and the first Ascent Award for Entrepreneurship.

Biddle’s TED talk has over 1 million views and hundreds of positive comments across the Internet, being hosted by over 50 different websites. He and his wife, Elisabeth, have two children.