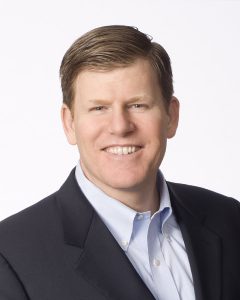 He went to work in 1994 with GE Plastics (now SABIC), the company where he had co-oped. There he served as the Lexan Manufacturing Manager at GE Plastics’ Mount Vernon, Indiana, site. During his time at GE Plastics, he served in a variety of leadership positions including roles in business process development, engineering and Six Sigma.

In 2004 David moved to Kraton Performance Polymers where over the next seven years he held several key executive positions including Vice President of Business Transformation, Vice President of Global Operations, and Chief Operating Officer.

In 2011 he became CEO and President of Nexeo Solutions, an international distributor of chemicals, plastics, composites and environmental services based in Texas. In his role as CEO, David oversees the strategic direction of Nexeo’s operations across the globe. His 20 years of industry experience includes multiple executive roles involving Six Sigma, lean manufacturing, business transformation, business process development, and operations.

In his spare time, David enjoys spending time with his wife and two kids partaking in their favorite hobbies, skiing and golf. They reside in Houston, Texas.